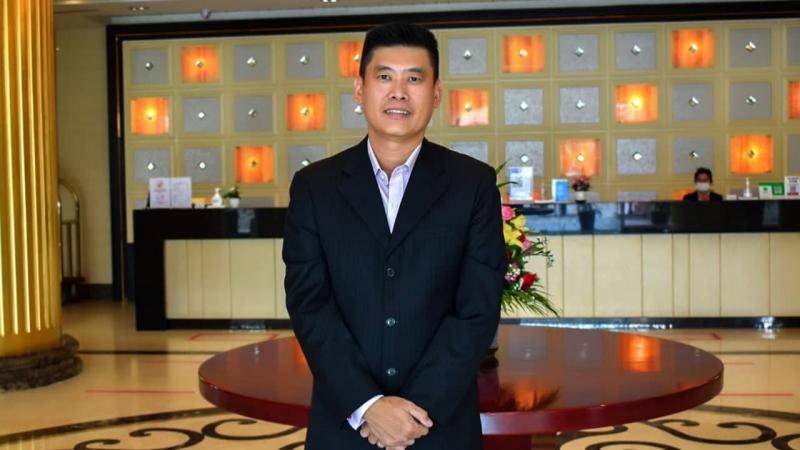 Dara Airport City Hotel & Spa, the flagship hotel of Dara Hotels in Phnom Penh, has appointed Weng Aow as its new General Manager. In his new role, Weng envisions a stellar roadmap for the hotel’s positioning within the hospitality landscape.

As a seasoned hotelier with over 28 years of experience, Weng brings to the table a huge repertoire of knowledge and expertise in the dynamics of hotel management, administration and operations. He began his hospitality career in Raffles Singapore and worked in both finance as well as rooms divisions before moving up the ranks to become General Manager. Weng has also worked in different hospitality brands before joining Dara Hotels Group including Accor Hotels, Soluxe Hospitality Group, Sokha Hotels & Resort and Angkor Palace Resort & Spa.

Other than being a dynamic hotel leader, Weng is also the Vice President of Cambodia Hotel Association, Siem Reap Chapter and served as a Warden for Singapore Embassy looking after Siem Reap.

Outside the realm of work, Weng is passionate about reading, playing golf, and jogging with focus on half marathons.

Hotels is a brand name for an initiative by Cambodian investors who, in the early 2000s, decided to join forces to develop a Cambodian hospitality group. Dara Hotels’ vision is to develop quality hotels in strategic locations across the country.