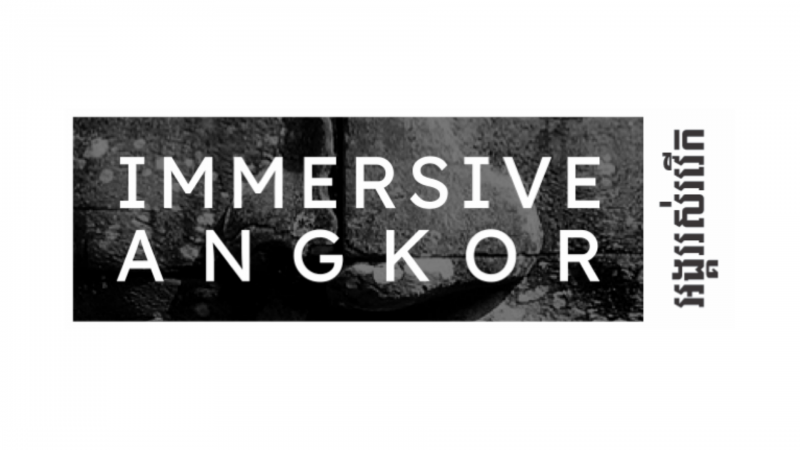 Bringing education and new technologies together, this museum is the first permanent virtual museum dedicated to the Khmer culture and the Angkor temples.

The 3D images and videos of the Angkor temples of the past will be projected onto the museum walls, surrounding the viewers in a 360 degrees rotation. The idea is to offer an immersive experience: spectators can settle comfortably in the centre of the room; and wherever they look, they will really feel as if they were living in Angkor centuries ago. The audience will no longer be in front of a work of art, but inside it; allowing them to travel in space and time.

Available in different languages, the projections will evolve, and temporary exhibitions will be offered regularly. 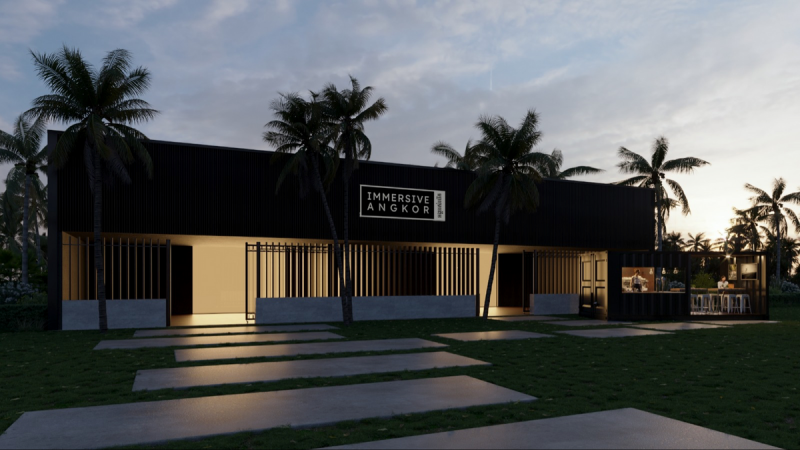 This project also serves to fulfil the mission of the Cambodian government to diversify visits to the Kingdom, make Siem Reap a high-end destination and fight the slowing growth in tourist arrivals in the region, which started even before the Covid-19 outburst. Besides, the 3D digitization of these sites will allow them to be preserved from erosion.

Not only will this museum help the country tackle the issues Siem Reap is facing, but it will also allow visitors to understand the transformation of the Khmer heritage through centuries. Indeed, 70% out of the two million annual international visitors to the temples of Angkor have no understanding and knowledge of the fascinating history of the Khmer people and their unique architectural heritage in the world.

That’s where Immersive Angkor project fits in, allowing current and future generations to better preserve and understand the Khmer heritage through a totally unique immersive experience

“We have worked on many projects in tourism, and even before Covid-19, it was clear that the country needed to revamp its tourism strategy. A project like Immersive Angkor can contribute greatly to this because it’s innovative and spectacular. I am absolutely positive this museum will be a huge success, and it wouldn’t have been possible without the support of the entire ecosystem.” says Lily Hé, COO at Confluences.

Multisectoral through the projects monitored, the Confluences team has a strong appetite for new technologies and their deployment for the benefit of society and its local ecosystem. Acting as a natural gateway to the Cambodian and SEA markets, Confluences used its local knowledge and network to position, market and promote this new museum in the Kingdom’s cultural landscape.

"The Immersive Angkor project is based on a unique partnership between two startups. Iconem brings its cutting-edge techniques in the 3D documentation of archaeological sites while Confluences brings its perfect knowledge of Cambodia’s institutions and culture. This is what allows us to offer an experience that fits all audiences and everyone involved in the promotion of this exceptional site." Etienne Tellier, CEO, Iconem.

“We are proud to work with Iconem on the development of a project that will help Cambodian tourism reinvent itself. We hope that other ventures will follow to build projects that are both meaningful and sustainable, just like this one.”, Soreasmey Ke Bin, CEO, Confluences. 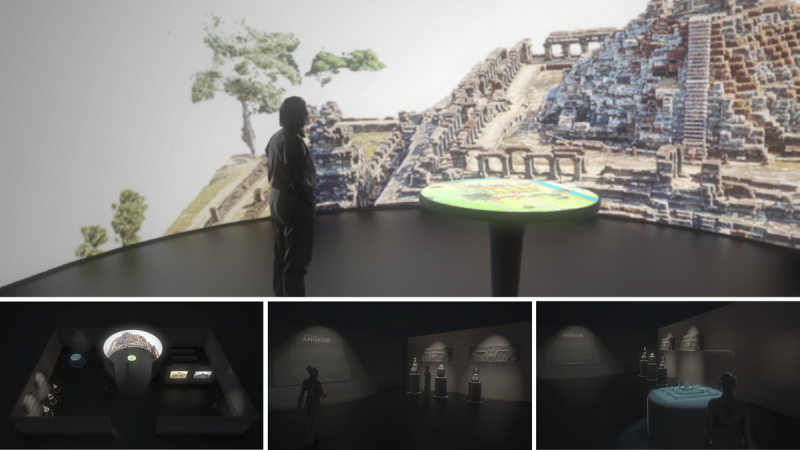 Founded in 2013, ICONEM’s mission is to preserve world cultural heritage by digitalising them for exploration and research.

Using large-scale scanning capacity of drones and the photorealistic quality, ICONEM works in cooperation with INRIA and Microsoft Research to build extremely accurate and realistic interdimensional models of some of the World’s most famous Heritage sites. Their work includes projects with international organizations, governments and museums such as UNESCO, the Arab World Institute, the Louvre, the French Ministry of Culture, the Massachusetts Institute of Technology (MIT) and more.

Led by a French-Cambodian team with more than 15 years of experience in the Kingdom of Cambodia, Confluences’ mission is to facilitate and accelerate the growth of entrepreneurial and corporate projects in the fast developing markets of Cambodia and Southeast Asia.