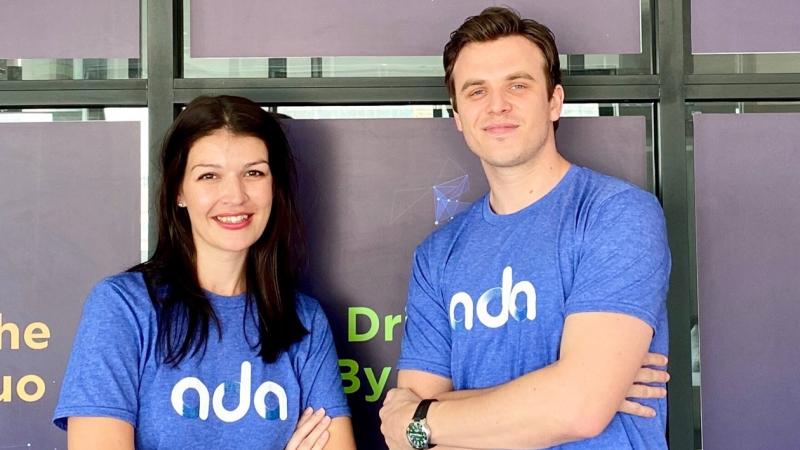 Hubert Marchand (pictured right), country director of ADA in Cambodia, will remain in his role while Klara Grintal (pictured left), co-founder of Branderz, joins ADA in Cambodia as GM, leading ADA's client and creative services. According to ADA, the merger is part of its growth strategy focused on diversifying the company’s offering and talent pool, with additional new hires and expansion planned for 2020. Founded in 2013, Branderz works with brands such as Starbucks, Danone, Lamborghini, Hongkong Land, and Chivas, among others.

In a statement to A+M, ADA's spokesperson said the agency and Branderz kicked-started a successful partnership in Cambodia well over a year ago, winning major businesses together. Both companies had similar cultures, values, and shared ambition – hence, the collaboration developed a great working dynamic, and the merger was a natural progression. The spokesperson declined to disclose the monetary value of the acquisition, but added that no major personnel changes are planned for the time being.

According to Grintal, being part of ADA gives new meaning and quality to its work. "We can now deliver more relevant data-driven creatives and content that are highly targeted and efficient," Grintal said.

Meanwhile, Marchand said with the merger, the agency is ready to continue winning for its customers in the Cambodia market. "With ADA’s data analytics and artificial intelligence expertise, and our integrated creative studio, we have the best talents, resources, and capabilities to do so," he added.

The merger comes as ADA also launched its mobile marketing solution known as "Reach" in Cambodia, powered by telco analytics. The "Reach" is said to help brands target more Cambodians and use digital for their growth.

e-Learning Course on Introduction to CSR for SMEs