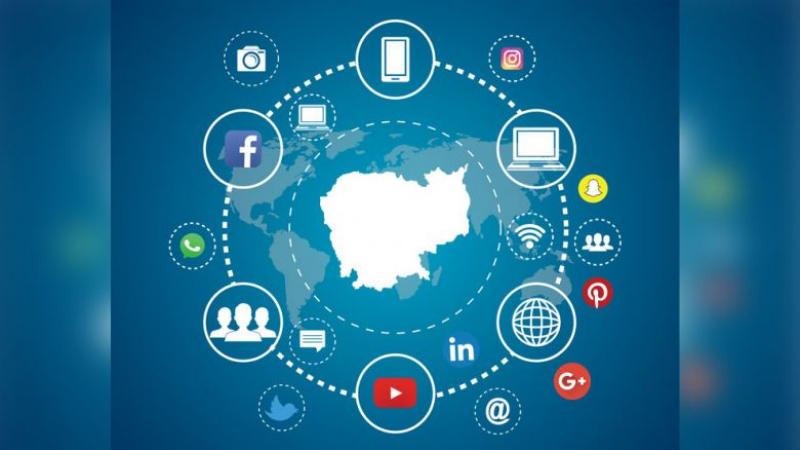 In a conversation with The Post, ADA country director Hubert Marchand explains how his data-first advertising firm keeps its competitive edge in tech-savy Cambodia.

While in the past manufacturing industries dominated the economy, data-driven tech firms like Facebook and Google are quickly proving that the most valuable commodity in the 21st century is data.

Kuala Lumpur-based ADA Asia is similar to innovative firms in Silicon Valley. The advertising company uses artificial intelligence and data analytics to execute precision marketing solutions – like how Facebook advertises based on its users’ behaviour on their platform.

“To win in the market space in 2020, it boils down to data. The digital age has increased the amount of time people spend consuming content and has therefore added more consumer touchpoints and complexity to the market landscape,” Hubert Marchand, ADA’s country director for Cambodia, told The Post. However, rather than simply relying on its database, which includes thousands of apps and social media data from nine million Facebook and five million Youtube users, ADA also analyses behaviour at more than one million points of interest.

With a relatively young market and a population that rapidly adapts to tech innovation, Marchand stressed that the company is poised to capitalise on Cambodia’s reputation as “the leapfrog Kingdom”.

“The Cambodian market is in flux and growing leaps and bounds. Whereas other markets in Asia Pacific gradually transitioned into the digital era, Cambodia skipped a few steps.

“Many Cambodians skipped the desktop phase and jumped straight to mobile, making the Kingdom a mobile-first country,” he said.

Since entering the local market in 2018, ADA Cambodia has already secured the likes of Samsung, Starbucks and Smart Axiata as clients.

With Samsung, for example, it will study what kind of content works best when marketing for a brand known for its eagerly anticipated product launches.

That will mean determining whether a particular consumer attitude, product or client is more responsive to unboxing videos or lifestyle-based marketing, or rather one where the focus should be put on specifications and features.

When the company was tasked with expanding the consumer base for the US burger chain, ADA started its marketing approach with research.

“Our work for Burger King is a testament to why evidence-based strategies like localisation in marketing matters.

“During our research phase, we used location data to understand who visits quick-service restaurants in the areas where Burger King have their outlets.

“We then ran our media campaign specifically in those areas to people with an affinity with food and through technology to serve ads to those who hadn’t seen them before.

“In the end, 75 per cent of the people reached remembered our ads, and we achieved a 12 per cent increase in menu sales,” he said.