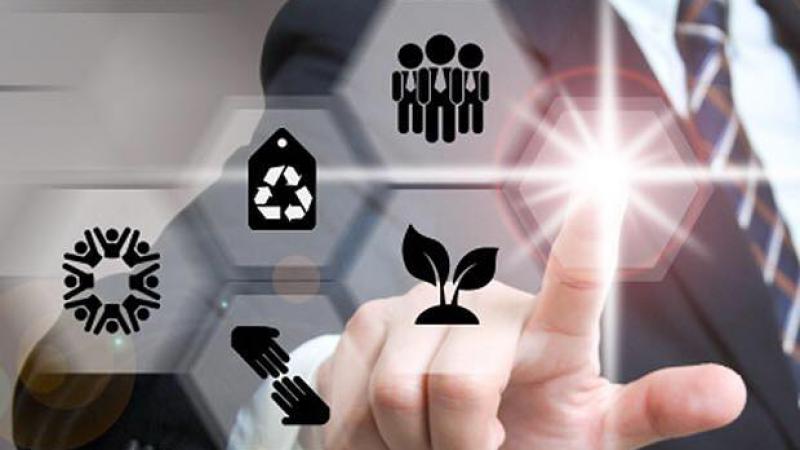 We are delighted to present the 2016 CSR AWARDS that will take place during the last quarter of this year. A 2016 CSR Award Ceremony will be hosted by the Embassy of France in Phnom Penh, Kingdom of Cambodia, on 3rd February 2016.

What are the 2016 CSR Awards about?
The acronym stands for Corporate Social Responsibility (CSR). The 2016 CSR Awards aim to encourage and to highlight best CSR practices from Cambodia-based private firms linked to the broader French foreign trade network. The 2016 CSR Awards also aim to build an awareness of the overall contribution of the French business community to essential causes of sustainable development in Cambodia.
Which are the benefits for winners and participants?
Activities and achievements of winners will be promoted through a multimedia communication campaign organised by the 2016 CSR contest administration, benefiting from an endorsement by prestigious institutions and the support of private sponsors. The communication campaign will be launched on the day of the 2016 CSR Award Ceremony and will continue for several weeks thereafter. All private firms entering the contest will also be given visibility in the communication material.
Who is endorsing, supporting and administering the 2016 CSR Awards?
The 2016 CSR AWARDS is endorsed by the Ministry of Commerce, the Ministry of Labor and Vocational Training, the Ministry of Environment and the Council for the Development of Cambodia — under the patronage of the Ambassador of France in Cambodia. It is administered by the French Foreign Trade Advisors (In French: “Section des Conseillers au Commerce Extérieur de la France") in Cambodia with technical assistance from CCIFC (Chambre de Commerce et d’Industrie France-Cambdoge (CCIFC) i.e. French Chamber of Commerce in Cambodia).
How to participate to this 2016 CSR AWARDS?
All details are provided in the 2016 CSR AWARDS Rules document attached herewith (or on CCIFC website). All entrants are expected to adhere to those rules.
Which are the implications?
The 2016 CSR AWARDS is totally free of charge for participants and winners. Every firm entering the contest will receive an invitation from the Ambassador of France to attend the 2016 CSR Awards ceremony for one or several representatives, and will be expected to honour the invitation. Winners will commit to participate in the 2016 CSR Awards ceremony and entailing communication activities, such as replying to questions from journalists and media during the ceremony and possibly thereafter.
We hope that this short presentation has teased your interest. We very much look forward to your participation in this 2016 CSR AWARDS, and to hearing suggestions as per names of potential participants.