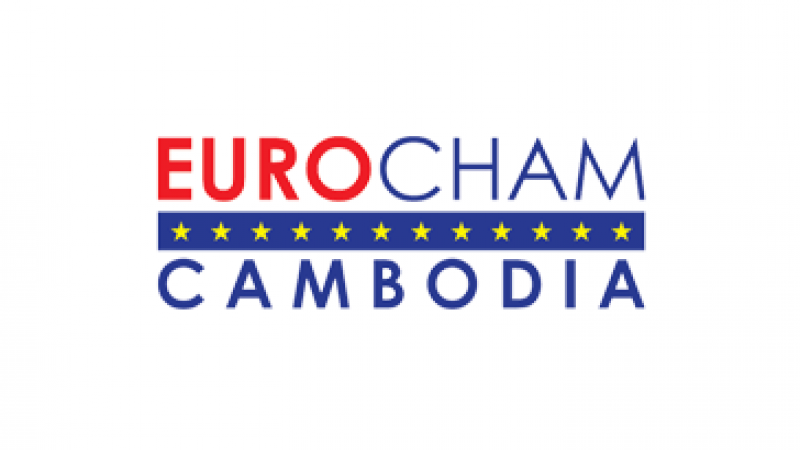 EuroCham Cambodia has released its Press Release to calls the European Commission for sober second thought on “Everything But Arms” trade partnership withdrawal.

The withdrawal of the “Everything But Arms” (EBA) trade partnership between the European Union and Cambodia will be tantamount to sanctions that will jeopardize European investments, the European business community, European development initiatives and the livelihoods of Cambodian citizens.

The EBA arrangement allows EU members to import products from Cambodia (other than armaments) free of tariffs and quotas. The EU has warned that the scheme will be rescinded unless the Government of Cambodia steps up human and labour rights reforms.

Thanks to the financial support of the European Union and to our expanding membership, EuroCham has grown to become the most prominent and respected business association in Cambodia. We work diligently with the government of Cambodia to strengthen the nation’s legal and regulatory framework, as we strive to enhance the commercial interests of European businesses. A withdrawal of the EBA will irreparably undermine our efforts and those of our members.

In Cambodia, the European Union and European businesses have garnered much respect for leading by example in their defence of human and labour rights, equal access to opportunities and other priorities that are at the core of European values. In this area as well, great progress has been made. Acting to coerce might not achieve the desired change. It has been demonstrated that Cambodia is likely to receive support from competing powers when it is overtly confronted.

The European Union will further boost its influence and its reputation in Cambodia and in the greater region of Southeast Asia with an agreement that will preserve the EBA. Such an agreement must acknowledge the unique character of the political sphere in Cambodia, it must place the lives of working men and women at the forefront and it must take into account the investments of European businesses and the countless jobs that go with them.

In some 20 years, the EBA has already been a tool for change. Now is not the time to give up. EuroCham and its members have faced down many challenges and there are more to come. Let us tackle them together for the sake of peace and prosperity for all.