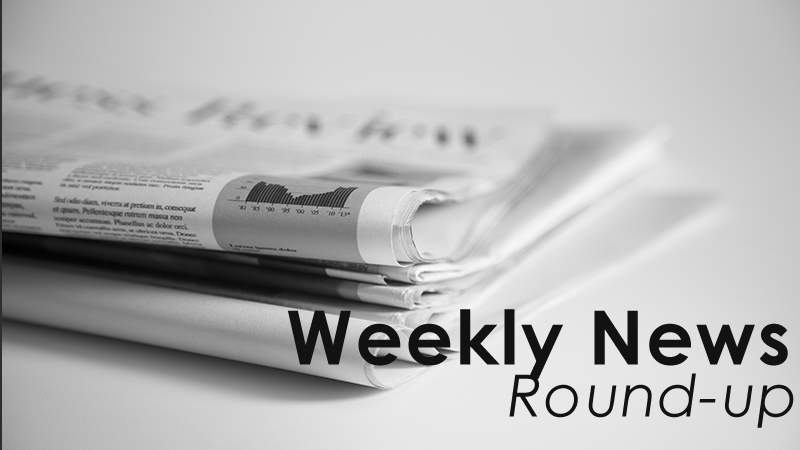 Political (Cambodia-Specific)
The Interior Ministry have announced plans to create a new ‘anti-cybercrime’ department that will address hacking crimes but will also work with other government departments and private service providers to “gather and analyse” telecommunications data to discover online crime and national security threats.
Human rights group and the opposition have expressed concern that this new department could be used to stifle dissent online. Comes after recent high-profile arrests relating to Facebook postings, such as that of opposition senator Hong Sok Hour who was accused of posting a fake version of a border treaty between Cambodia and Vietnam, and a university student who had called for a “colour revolution”. A ‘Cyber War Team’ already exists to monitor online activity, though the new department would have full authority to investigate and compel cooperation.
All English-language newspapers in Cambodia have been covering the visit of Australian Immigration Minister Peter Dutton following last week’s media reports that the ‘refugee deal’ between Cambodia and Australia was collapsing. Mr. Dutton held a private meeting with Hun Sen and spokesmen for both parties stressed that the deal was still on despite ongoing challenges. An adviser to Hun Sen stated that the process had been stalled by challenges in integrating the initial four refugees.
Under the deal signed last year, refugees are not supposed to leave their temporary accommodations in Phnom Penh until they have been trained to speak Khmer to a functional level. There are no specifications on whether the first group needs to be integrated before more can arrive. Refugee rights groups with contacts on Nauru say few refugees have arrived in Cambodia because none of them wants to come.