Congratulations to the new executive committee of the Garment and Manufacturing Committee! 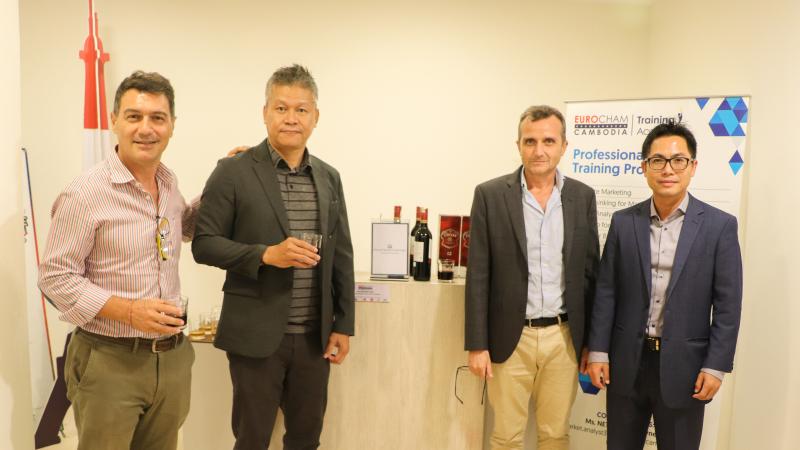 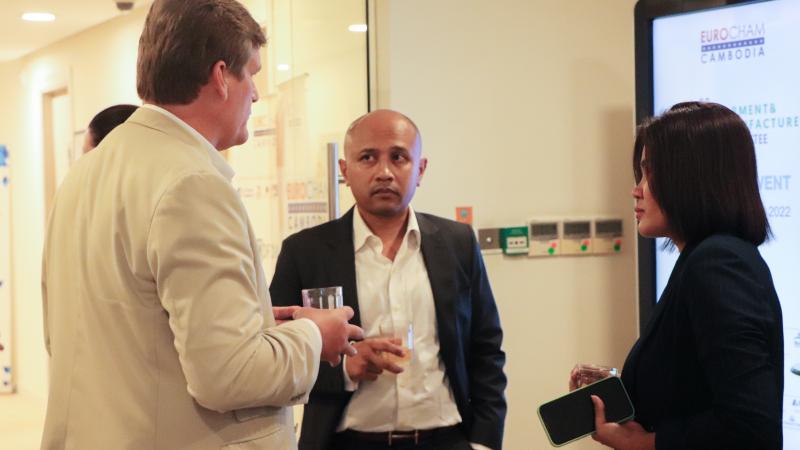 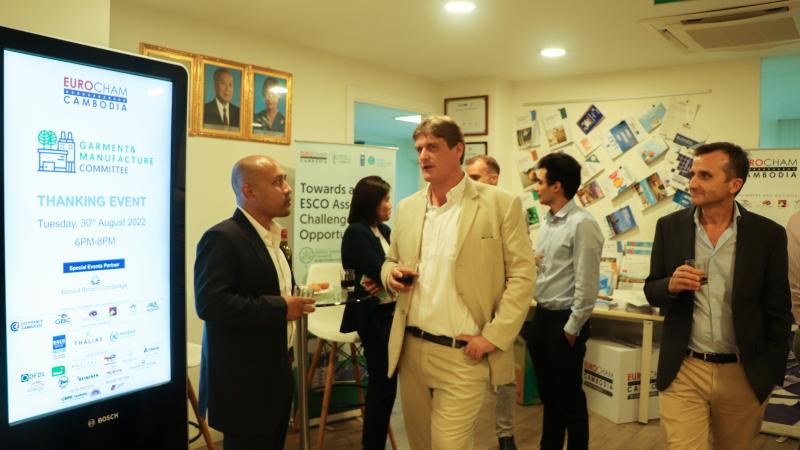 The election took place after a fruitful discussion that touched on renewable energy and sustainable waste method held at the EuroCham office. The election result were shared at a small garment sector networking meet up at EuroCham later that evening.

Thank you to all who attended and we look forward to improving the sustainability of the sector alongside you!

Breakfast Talk on Automotive Sector Outlook for 2023 and Beyond