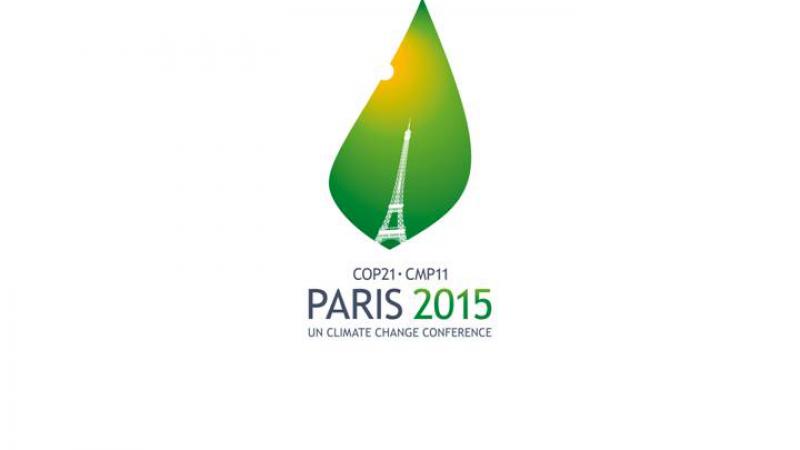 The 2015 United Nations Climate Change Conference (“COP21”) has concluded with a historic agreement being adopted in Paris on 12 December 2015. The agreement, known as the Paris Agreement, sets global goals of peaking greenhouse gas (GHG) emissions “as soon as possible” and preventing the increase inglobal temperature by the end of the century from exceeding 2°C (3.6°F) and ideally no more than 1.5°C (2.7°F).

According to the Agreement, the progress made by each signatory in curbing their GHG emissions will be reviewed on a five-year cycle and subject to legally-binding reporting requirements. The first global ‘stock take’ is expected to start in 2023. The agreement also states that developed countries have to provide “climate finance” amounted to $100 billion a year by 2020 to developing countries. The aim is to help developing nations to adapt to the effects of climate change and toinvest inrenewable energy.

Whilst Cambodia produces relatively low greenhouse gas emissions, the Paris Agreement is of major significance to the Kingdom as it is one of the countries most vulnerable to weather-related disasters and other adverse affects of climate change. Emphasizing the importance of this issue to Cambodia, His Majesty King NORODOM Sihamoni led the Kingdom’s delegation to the conference and personally addressed world leaders during the opening ceremony. In his address, His Majesty highlighted how Cambodia’s agricultural production and food security has already been impacted by droughts and changing seasonal rainfall patterns, and warned that climate change represented a threat to the realization of the UN’s Sustainable Development Goals. Prior to COP21 Cambodia submitted an “Intended Nationally Determined Contribution” which expressed a commitment to reduce greenhouse gas emissions by 27% by 2030 compared to baseline projections. The commitment was conditional upon the availability of support from the international community.