ACTIVITIES
If you have questions, we have answers. Using a proactive approach and proven solutions, Orkin’s experienced pest management professionals will create a pest control program specifically tailored for your business and home. We offer a scientific, customized approach grounded in the principles of Integrated Pest Management (IMP) to control any pests with the least amount of chemicals. We are second to none. Orkin offers the highest levels of technical support, training and technological advances. The investment in these resources allows us to deliver the best service for our customers, which is truly changing the way people view pest control.

Orkin was founded in Walnutport, Pennsylvania in 1901 by Otto Orkin, who began selling rat poison door-to-door at age 14. One of six children of a Latvian immigrant family, Otto was responsible since an early age for shooting and poisoning rats to keep them out of the family's food stores and away from their farm animals. At age 12, Orkin began experimenting with different methods to poison rats in order to discover the most effective ones. When he was 14, Orkin borrowed 50 cents from his parents to buy arsenic in bulk, and he began consulting with apothecaries about the best proportions and mixtures to use. His initial rat poison formulas contained a combination of arsenic and phosphorus paste, mixed with fresh food scraps or red-dyed flour or sugar (so that it would not be mistaken as edible). He began offering his preparations to his neighbors for free. Otto carried a number of measured amounts of poison in what would become his signature black satchel a number of measured amounts of poison in paper bags that bore the word POISON along with a drawing of a skull and crossbones. If the customer was satisfied with the effectiveness of Orkin's rat poison and wanted more to use, only then would he charge them for his service. Within six months, Orkin had several regular customers.

Orkin began expanding his business outside his hometown by taking advantage of its proximity to the Lehigh Railway, which ran from New York City to Buffalo. This allowed for easy travel to nearly anywhere in the United States. Orkin chose to travel south. His research had led him to determine that Richmond, Virginia was a city that did not have an established extermination business, and so in 1909, Orkin arrived there and started to establish not only his poison sales business in the area, but an extermination service business, as well. Orkin found that it was much more practical and economical to perform a single "clean-out" service and then return regularly to ensure the pests could no longer secure a foothold in a building than it was to perform a full "clean-out" service once or twice a year. It was also during this time that Orkin sought to elevate the perception of his occupation by launching a public relations campaign that touted extermination services as necessary to good sanitation. Though Orkin had maintained an unofficial office in a Richmond boarding house since 1909, Orkin's business remained "officially" headquartered at a post office address in Easton, Pennsylvania until 1912, when he established an official office in downtown Richmond. It was from here that Orkin received his first government contract in 1925 with the Army Corps of Engineers to mitigate the rat infestation of the Wilson Dam in Muscle Shoals, Alabama. On the way to Muscle Shoals, Orkin stopped in Atlanta, Georgia, a city that had no real exterminator business presence at the time. He was thus inspired to move his headquarters to the city. 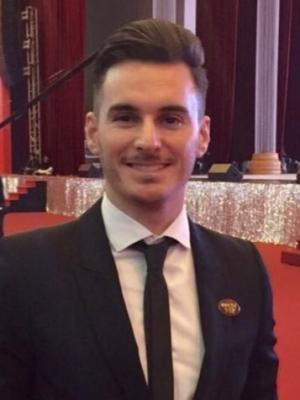 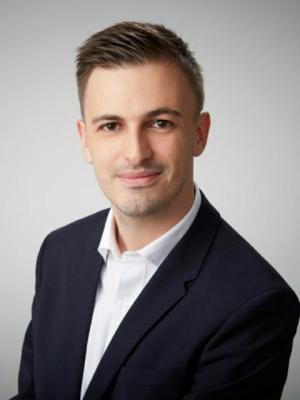