The first bakery was established in September 1996, Rue Monge (Paris 5th) that gave its name to the signature“baguette Monge” and then the “Monge Family”. The opening of its first address was followed by many artisan stores in Paris and around the world. Maison Eric Kayser is now part of the Parisian landscape with 23 stores in Paris in 2014.The expansion became worldwide in 2001, with the first opening in Japan. There are now 120 stores in 20 countries, with the same principle of natural leavened bread, kneaded and freshly baked at the stores.

Son, grandson, great-grandson of French bakers, Eric Kayser is not only a passionate artisan. The man is a worldwide company head who has put all his energy along the past 15 years to promote bread dear to his heart, and explore it as a gastronomic product.

Inventor of the Fermentolevain, food books writer and trainer at the French National Institute of Baking and Patisserie, Eric Kayser has combined many activities before opening his first Bakery in 1996, or the first stone of a thrilling concept. 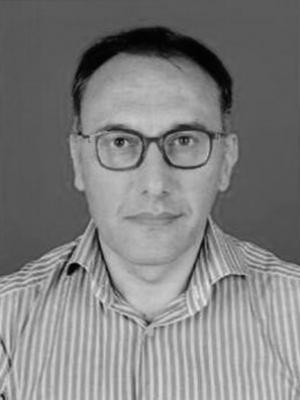 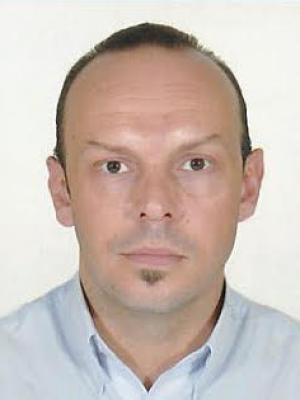