The company operates the Angkor Brewery which is located in Sihanoukville Province, and is the largest and most modern brewery in the Kingdom of Cambodia.

Cambodia’s first brewery (then named “Samdech Euv Brewery”) was founded in the early 1960s and commissioned by the Cambodian government using the latest technology from France.  It was then inaugurated in 1965 by no less than His Royal Highness Prince Norodom Sihanouk.

Cambrew’s Angkor Brewery prides itself with rich history and a strong legacy of 57 years of brewing excellence.  A state-of-the-art water treatment facility was put in place together with a world class automated packing line. The business further expanded by bottling and distributing products for PepsiCo.

Cambrew’s flagship brand, Angkor Beer, was launched in 1992 and has evolved to become the most iconic and most popular beer in the Kingdom of Cambodia, truly earning itself the moniker Cambodia’s “national beer.”

In 2005, Carlsberg Breweries A/S, one of the largest brewing groups in the world, became Cambrew’s joint venture partner, by acquiring 50% stake in the business.

In 2018, the Carlsberg Group expanded its ownership of Cambrew’s business to 75%.

In 2019, the Carlsberg Group fully acquired 100% of Cambrew’s business.

Today, Cambrew Ltd. continues to satisfy the Cambodian consumers with a variety of national and international beers, stouts, soft drinks and water. 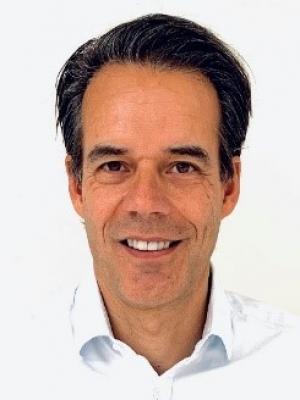