Emirates, the world's largest airline by international passengers, has become the first UAE carrier to fly to Cambodia, with the launch of a new route 01 July 2017 from Dubai to the capital Phnom Penh.

The route is the airline's 13th in South East Asia.

The new daily flights stop en route in Bangkok, Thailand, but through passengers do not disembark. This also allows travellers visiting both Thailand and Cambodia to fly between the two countries using Emirates aircraft, bypassing Bangkok. At the same time, a previously linked Emirates service from Dubai to Hanoi via Myanmar became a direct, non-stop service. The Phnom Penh flights leave Dubai at 9.15am, departing Bangkok at 08.00pm and land in Phnom Penh at 9.25pm local time. The route is served by a Boeing 777-300 and offers first, business and economy class seats.

On 25 October 1985, Emirates flew its first routes out of Dubai with just two aircraft—a leased Boeing 737 and an Airbus 300 B4. Then, as now, our goal was quality, not quantity. And in the years since taking those first small steps onto the regional travel scene, we've evolved into a globally influential travel and tourism leader known the world over for our commitment to quality.

With a fleet of more than 265 aircraft, we currently fly to over 155 destinations in more than 80 countries around the world. Over 1,500 Emirates flights depart Dubai each week on their way to destinations on six continents, and our network is expanding constantly. 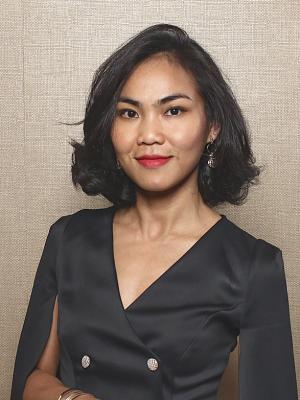