Wuerth Cambodia is a subsidiary of the Wuerth Group, the largest fas tener company in the world with companies in 84 countries and employing over 73,000 people worldwide.

Wuerth Cambodia Ltd. was founded in Phnom Penh in 2002. Since then, the company’s head office has been moved to 3 different locations responding to the fast growth of the company. The company has established itself in the Automotive, Maintenance and Construction and has more than 20 sales representative servicing customers nationwide. For this purpose, Wuerth Cambodia opened its branch office in Battambang in August 2014, Siem Reap in August 2015 and Preah Sihanouk in January 2016.

In traditional Wuerth fashion, the market remains to be conquered through aggressive selling and offering our customers best sales team experience. To promote customer loyalty, Wuerth Cambodia has actively established for its customers several opportunities and programs to generate profit, increase productivity, and create efficiencies.

The core product range consists of everything from DIN fasteners, to electrical connectors, tools, to the complete Wuerth line of chemicals, all of which have a well-received reputation for high quality worldwide. 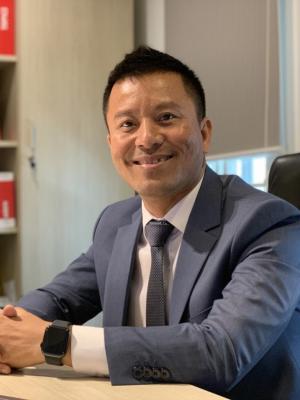 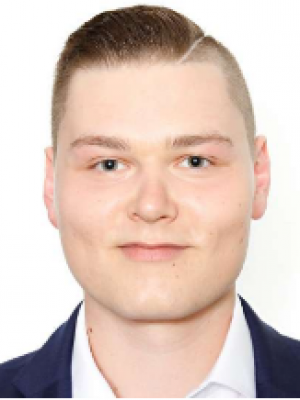