Inspired by the word ’Thalia,’ meaning plentiful, luxuriant and abundant, Thalias Hospitality Group is a local company driven by a strong moral ethos and a corporate maxim of "do unto others as you believe they would want done unto them", that is ‘treating others the way they want to be treated.’ With humble beginnings as a family established restaurant in 1997, today Thalias has over 500 staff across all outlets and is the group behind five of Cambodia’s iconic brands: Topaz, Malis, Khéma, Arunreas Hotel and Cambodge Mag.

Each brand in Thalias is organically grown and an original concept that is perfectly positioned in the fast-ever-changing hospitality landscape of Cambodia. The success of Thalias brand concepts and their influence as a leader in the Cambodian hospitality industry throughout the years can be attributed to a meticulous focus on consistency of quality, service, investment in personal development and social responsibility.

Our vision is to establish Thalias as the favorite premier hospitality company with fine, fast, and casual dining venues powered by two principles, enlightened hospitality and steady growth, which combined, nurture an ever-evolving corporate culture. And we have mission to inspire and nurture everyone in our care to enrich lives through the power of enlightened hospitality, one recipe,  one person, one restaurant, at a time. Thalias Hospitality Group continues to impress discerning travelers and guests who want the best in living, dining, quality, service and luxury. 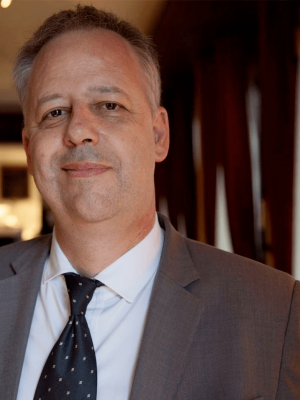 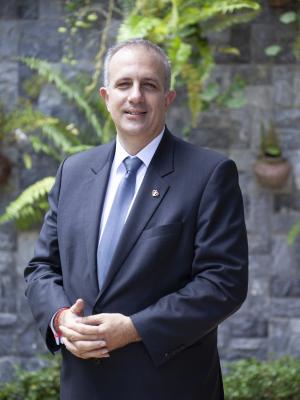 French Entrepreneur, Arnaud first arrived in Cambodia in 1994 as a postgraduate cost controller at the Sofitel Cambodiana Hotel in Phnom Penh. Having witnessed the encouraging growth of the hospitality industry in Cambodia he incorporated an import-export and distribution business serving retailers, hotels, restaurateurs and created a French fine-dining restaurant and gourmet retail outlet. Arnaud subsequently owned and co-founded the Amanjaya Pancam Hotel, KWest restaurant in Phnom Penh and Cyrano, a French fine-dining restaurant in Bangkok.  Recognizing the increased demand for refined and high-class hospitality in Phnom Penh, he embarked on several successful ventures. They included the launch of Malis Restaurant in 2005, the first restaurant to specialize in contemporary Cambodian cuisine, the relocation of Topaz as a French fine-dining restaurant, the creation of Khéma Gourmet Shop, Arunreas, a small  luxury hotel in Phnom Penh and more recently launched Malis Restaurant in Siem Reap. From 2006 to 2009, Arnaud became a partner and Managing Director of two CityStar Investment Fund Companies managing various real estate and hospitality holdings within Cambodia.  He is currently the Chief Executive Officer of the Thalias employing over 400 people.

He was President of the French-Cambodian Chamber of Commerce in 2014 and 2015, Vice President of EuroCham from 2014, 2015 and 2016, the executive treasurer of the Cambodia Hotel Association and Cambodia Tourism Federation. Arnaud Darc has also been awarded the title of Knight of "L'ordre du Mérite National" by the French government. 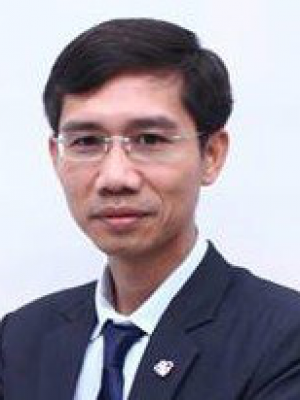 Celebrate your Love at Khéma

Delight in your love at Malis Restaurant