KGC is an award-winning social enterprise registered in Cambodia, which produces environmental friendly char-briquettes. Through innovative technologies, KGC is able to transform biomass waste, like coconut shells, in high-quality green char briquettes. Compared to the traditional charcoal KGC’s char-briquettes burn longer and make less smoke and sparks, thus resulting in a better, healthier and safer product. By selling its green char-briquettes on the local market, KGC reduces the demand for traditional charcoal and consequently contributes to a reduction of deforestation and thus of CO2 emissions.

KGC was created in Cambodia in 2008 as a project by two NGOs (GERES: Group for the Environment, Renewable Energy and Solidarity; PSE: Pour un Sourir d’Enfant) with the aim of alleviating poverty and reducing deforestation in Cambodia, by developing a local economic activity: production and sales of environmental friendly char-briquettes from recycle biomass wastes.
Four years later, in 2012, KGC has been incorporated as an independent private company by Carlo Figà Talamanca, the current CEO. Since then, KGC has been growing in terms of sales, employees and environmental impact.

With its work and commitment, KGC has displayed tangible impact to the environment and the poor communities in Cambodia, and in recognition of that, it was awarded in 2014 the “International Ashden Prize” for avoided deforestation and for innovative clean and energy efficient technology used in the charring and drying process. Today KGC has reached a production capacity of 100 tons per month and it keeps growing.

With its work and commitment, KGC has displayed tangible impact to the environment and the poor communities in Cambodia, and in recognition of that, it was awarded in 2014 the “International Ashden Award” and the “Energy Globe Award” for Cambodia.

In 2019, KGC has won the Eurocham CSR Award in the SMEs category! 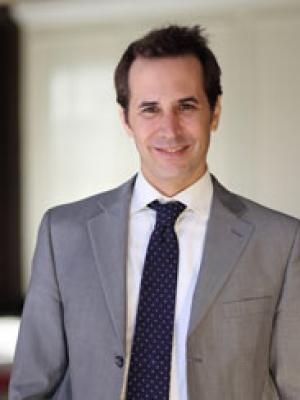 Carlo Figà Talamanca is the CEO and owner of Sustainable Green Fuel Enterprise (SGFE), an innovative and international award winning business in the renewable energy sector.

In 2003 Carlo obtained a Master's Degree in Industrial Engineering from the University of Rome and started his professional career in in the consulting business in Italy, joining the international technology transfer group INNOVA S.p.A. In 2005 he decided to move to Boston in the United States, where he became CEO of the American branch of INNOVA and led international technology transfer projects between Europe, USA and Latin America.

Now he works in Cambodia since 2010, where, besides managing his own business, he also works as an adviser for international organizations in renewable energy related projects. 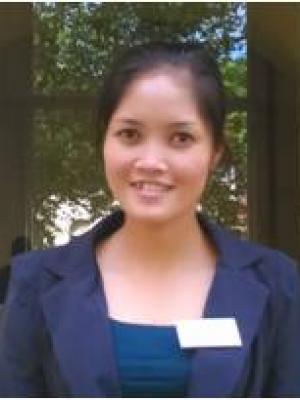