Star Auto became the general distributor of Mercedes-Benz in 2015 and in early-2017 relocated to a full-function, world-class showroom and workshop on Samdech Hun Sen Blvd., adjacent to the International School of Phnom Penh.  Cars imported by Star Auto are designed for Cambodia’s operating conditions and are covered by a two-year warranty. 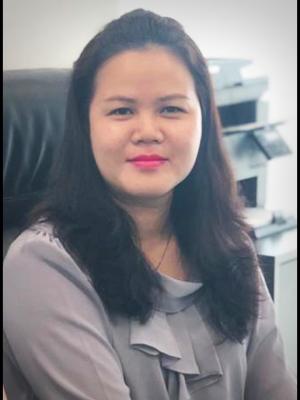 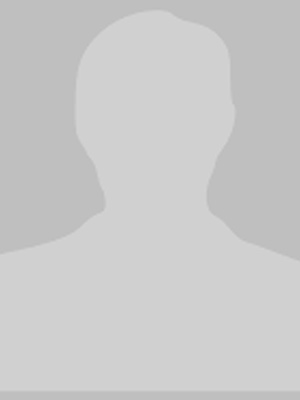