Institute of Technology of Cambodia (ITC)

The Institut Technique Supérieur de l’Amitié Khméro Sovietique (ITSAKS) was created in 1964 with the support of the soviet cooperation. In 1993, the institution became the Institute of Technology of Cambodia following agreements between Cambodia and the French government. The management of ITC was entrusted to the Agence Universitaire de la francophonie till August 2004 with funds of France. ITC is now a Cambodian institution who receives some funds and technical support from French speaking institutions (France, Belgium, AUF), Japan and South Korea. More than 10000 technical executive members have been graduated from ITC in order to contribute actively to the rebuilding and the economic and social infrastructure development of Cambodia.

Currently, ITC recruits about 800 engineers and 300 technicians, according to the recommendation of the Board of Trustees. As the need for the market increases, we are going to have two campuses. The first is in Tbongkhmum, a province located 170km from Phnom Penh, which opened its doors for this academic year 2017-2018. The second will be at Kampong Cham or about ten kilometers from Phnom Penh. 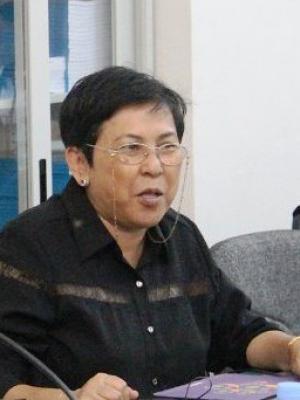 Ms. Phoeurng SackonaPresident of the Board of Trustees

President of the Board of Trustees 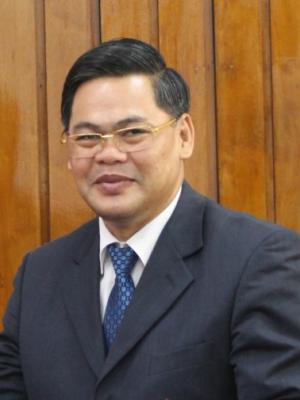 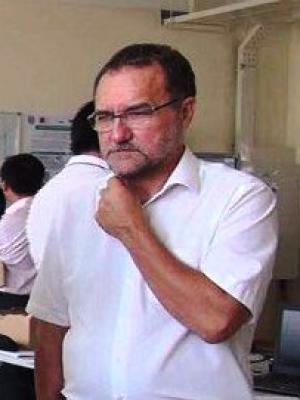 Mr. Didier LecomteAdvisor to the Board of Directors

Advisor to the Board of Directors

"Cambodian Electrical Energy Conversion Research Cluster": A group of research and technology transfer in Electrical Engineering at the Institute of Technology of Cambodia