Under a Public-Private Partnership signed with the Royal Government of Cambodia in 1995, Cambodia Airports holds the concession for the management of the international airports serving Phnom Penh, Siem Reap, and Sihanoukville. The PPP contract runs until the year 2040.

In 2019, the number of passengers going through Cambodia’s international airports totaled nearly 11.6 million, 6 million for Phnom Penh Airport and 3.9 million for Siem Reap Airport. From a low base but experiencing triple-digit growth, the airport in Sihanoukville handled 1.6+ million passengers. All 3 platforms serve 55+ destinations and welcome 700+ regular flights per week. Over the years, Cambodia Airports has received multiple awards for its Human Resources policies, the excellence in services and in routes development strategy.

The shareholders of Cambodia Airports are France’s VINCI Airports (70%) and Muhibbah Masteron Cambodia (30%). VINCI Airports, as the leading private airport operator in the world, manages the development and operation of 45 airports located in Brazil, Cambodia, Chile, Costa Rica, Dominican Republic, France, Japan, Portugal, Serbia, Sweden, the United Kingdom and the United States. Served by more than 250 airlines, VINCI Airports' network handled 255 million passengers in 2019. In 2019, its annual revenue for managed activities amounted to €4.9 billion, for a consolidated revenue of €2.6 billion.

Alain Brun began his career in trade press where he developed several international magazines in Europe. He arrived in Asia in 1998 to be the sales director of a Chinese marketing consulting company based in Shanghai. He then joined a textile group as general manager, in Bangkok. Alain was then export director for the group, in charge of the sales development for Asia and the Middle-East.

He has joined the Vinci group in March 2011 to manage Artisans Angkor, a social enterprise, whose shareholders are VINCI Airports in partnership with the Cambodian government, and which aims at perpetuating and fostering the development of Khmer crafts.

In 2015, he was appointed Business Development Director for the Asia Pacific region and in charge of Vinci Airport Singapore office. His role was to identify potential airports projects and partners to optimize management of existing airport infrastructure, facility extensions and new Airports constructions in the Asian-Pacific market.

Since August 2019, he is CEO of Cambodia Airports serving the capital city of Phnom Penh, Siem Reap and Sihanoukville. 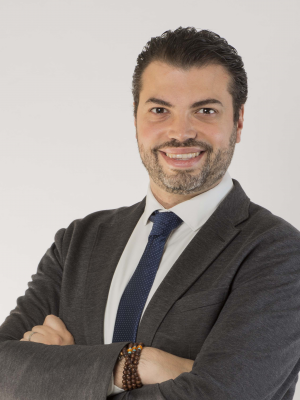 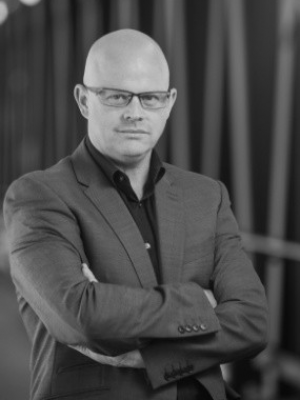